This first meeting of the newly formed International Yeats Society featured scholars, teachers, and writers from nearly twenty countries, to discuss topics relevant to the study of Ireland’s national poet. In addition to academic panels and plenary lectures, the conference featured the launch of the Gilsenan Collection of rare Yeats materials at the Glucksman Library; a new Hungarian production of the dance play At the Hawk’s Well, with newly composed music and choreography; a concert featuring members of the Irish World Academy of Music and Dance; a poetry reading by award-winning Irish poet Caitríona Ní Chléirchín; and a post-conference bus tour of Yeats’s tower Thoor Ballylee, and Coole Park.

If you are having trouble contacting us, please contact her at smb43@geneseo.edu 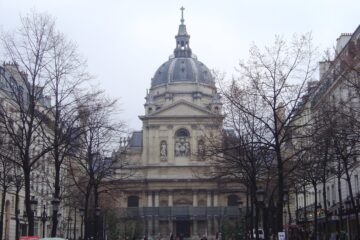 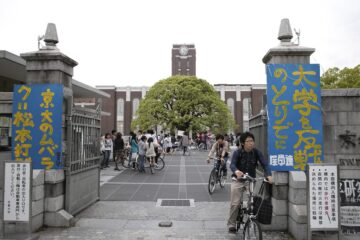